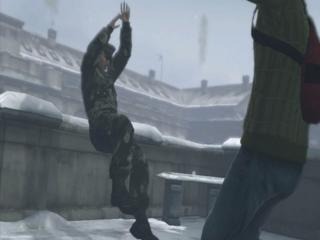 Bourne has is OWN game, but is it worth playing?

www.Whitythereviewer.com ^Enjoy the site and as i said in the begining get early views to new reviews, post comments, join the forum, and have fun!